Neurotoxins for Anti-Aging: Here Is What You Need To Know About It 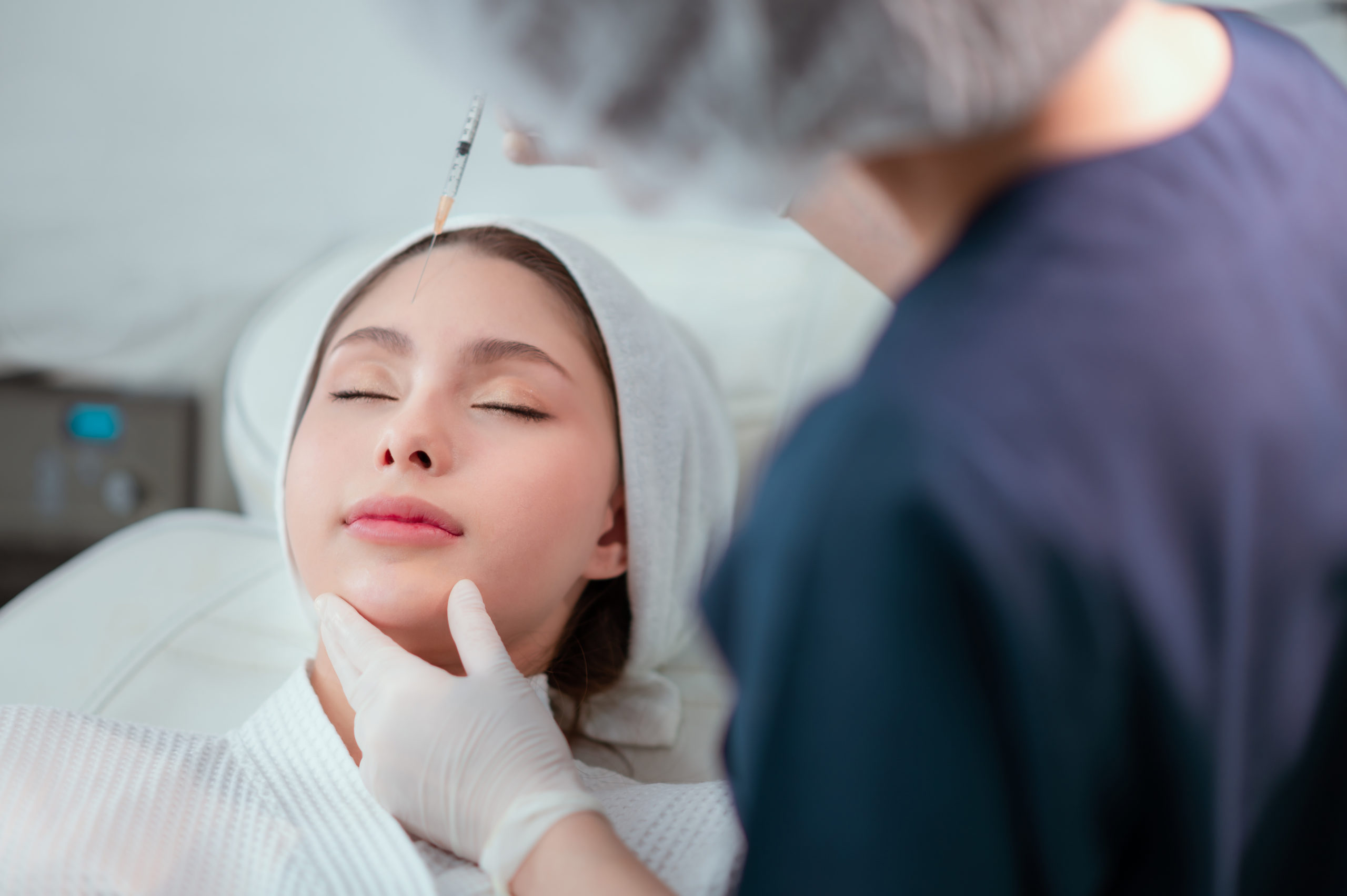 There has been a surprising rise in competition in the aesthetics industry. Giant enterprises have flooded the market, employing various tactics to gain the upper hand in offering effective non-invasive treatments. However, anti-aging neurotoxins injectables remain to be a tried-and-true method.

Neurotoxins that slow down aging has been on the market for a long time. Likewise, the applications of neurotoxins have been around for quite some time, offering their unique properties in the medical field. However, as people look for ways to delay aging, they are becoming more common.

The most widely used neurotoxins for anti-aging are Botox, Xeomin, and Dysport. First things first, what exactly are neurotoxins?

What Is A Neurotoxin?

The term “neurotoxin” refers to any compound that affects the nervous system in some way.

Many neurotoxins that enter the body from the environment are of external origin. On the other hand, endogenous substances are created and maintained by the body itself. Nitric oxide and glutamate are two neurotoxins found in the body. However, even though they are essential for cell-to-cell communication, they can be toxic to neurons at high concentrations.

Since they affect neurons and their ability to communicate and function, neurotoxins can have immediate and long-term effects on those exposed.

However, for aesthetic treatment applications, we won’t just use any neurotoxin to reduce the effects of aging. We are going to use Botulinum toxin.

What Is Botulinum Toxin?

Botulinum toxin is a neurotoxin that is made by the bacterium Clostridium botulinum. It is widely considered one of the most toxic biological substances ever discovered. Each serotype causes muscle paralysis by interfering with neural transmission. This is accomplished by inhibiting the release of acetylcholine, the primary neurotransmitter at the neuromuscular junction.

Why Use A Seemingly Dangerous Neurotoxin For Aesthetic Applications?

These neurotoxins are unquestionably hazardous, but they can be highly beneficial in the hands of a medical professional. To combat the effects of aging, we rely on neurotoxins. The reason why we use neurotoxins is because of their paralytic effects.

Normal aging may occur sooner than expected due to our exposure to stress and other environmental influences. Eventually, our muscles succumb to wear and tear from overuse. Aging is beginning to show its ugly head, albeit slowly and steadily.

How Botulinum Toxin Is Used

Anti-aging neurotoxin treatments commonly use botulinum toxin as their primary active ingredient. Likewise, it is one of the safest neurotoxins used to date, thanks to extensive analysis and lab testing.

The toxin removes wrinkles and alleviates excessive sweating and muscle spasms with ease. They prevent the muscles from working by preventing the nerve signals from reaching them. While the neurotoxin may temporarily paralyze some parts of your body, that doesn’t mean it harms your health.

Only a tiny amount of the treatment will be used, and it will only be in one or two locations. Any body part can be targeted without causing harm to the rest of the body or its surroundings. As a facelifting procedure, Botulinum toxin can be used to soften a square jawline. Botox can also be used to ease the appearance of wrinkles on many people’s hands.

Botulinum toxin injections aren’t for everyone. Paralyzing a muscle is something anyone can do; however, managing anesthetics and age-related changes is something that not everyone is adept at. As a result of carelessness, your face might appear frozen—so pick the right provider!

Three Anti-Aging Injectables That Use Neurotoxins

Botox, Xeomin, and Dysport are three injectable wrinkle and line treatments. They aid in the reduction of the presence of aging facial lines and other undesirable signs of aging. They all use the same botulinum toxin but differ enough that they cannot be used interchangeably.

The most notable distinction respectively Botox and Dysport is the duration of the results. Botox lasts longer than Dysport, up to four months, whereas Dysport only lasts three months. Another distinction is that Dysport causes more drooping brows than Botox or Xeomin, which can be rectified with an eyebrow lift after treatment is completed.

Xeomin is another neurotoxin that functions similarly to Botox but lasts longer (around six months). It also has fewer complications, such as sagging eyelids or severe muscle weakness, than Botox.

A typical trending topic on social media, “comparing the three anti-aging neurotoxin treatments,” begs the question: Are these treatments even comparable to one another?

The efficacy of all three treatments is commensurate with their claims. Botox, on the other hand, is the most well-known of the three treatments and is practically a household name at this point. But does that imply that you shouldn’t pay any attention to the other options, such as Dysport and Xeomin?

Your desired outcomes will guide you in selecting the appropriate treatment course. Before deciding which treatments would be most beneficial, you should discuss your options with a medical professional or an esthetician. Each option has its own benefits and drawbacks and varying price points.

Neurotoxins are toxins that can damage your health, but they are diluted enough not to cause harmful effects. Still, their implementations are diverse, and it is used as an anti-aging compound in aesthetics and as well as in other medical applications. However, while considered generally safe, mishaps can still happen. So to avoid dissatisfaction or mishaps, you must find the best provider and clinic.

If you are considering a neurotoxin anti-aging treatment, consider contacting and dropping by our clinic, Studio Medical Aesthetics. We also present other services that can help address other aging concerns.

Can Acne Scars be Treated by Chemical Peeling?
June 1, 2022

How Many Facial Types are There? And What are Their Benefits?
February 2, 2022
SEARCH
RECENT BLOGS
BLOG CATEGORIES
Go to Top
Call Now Button