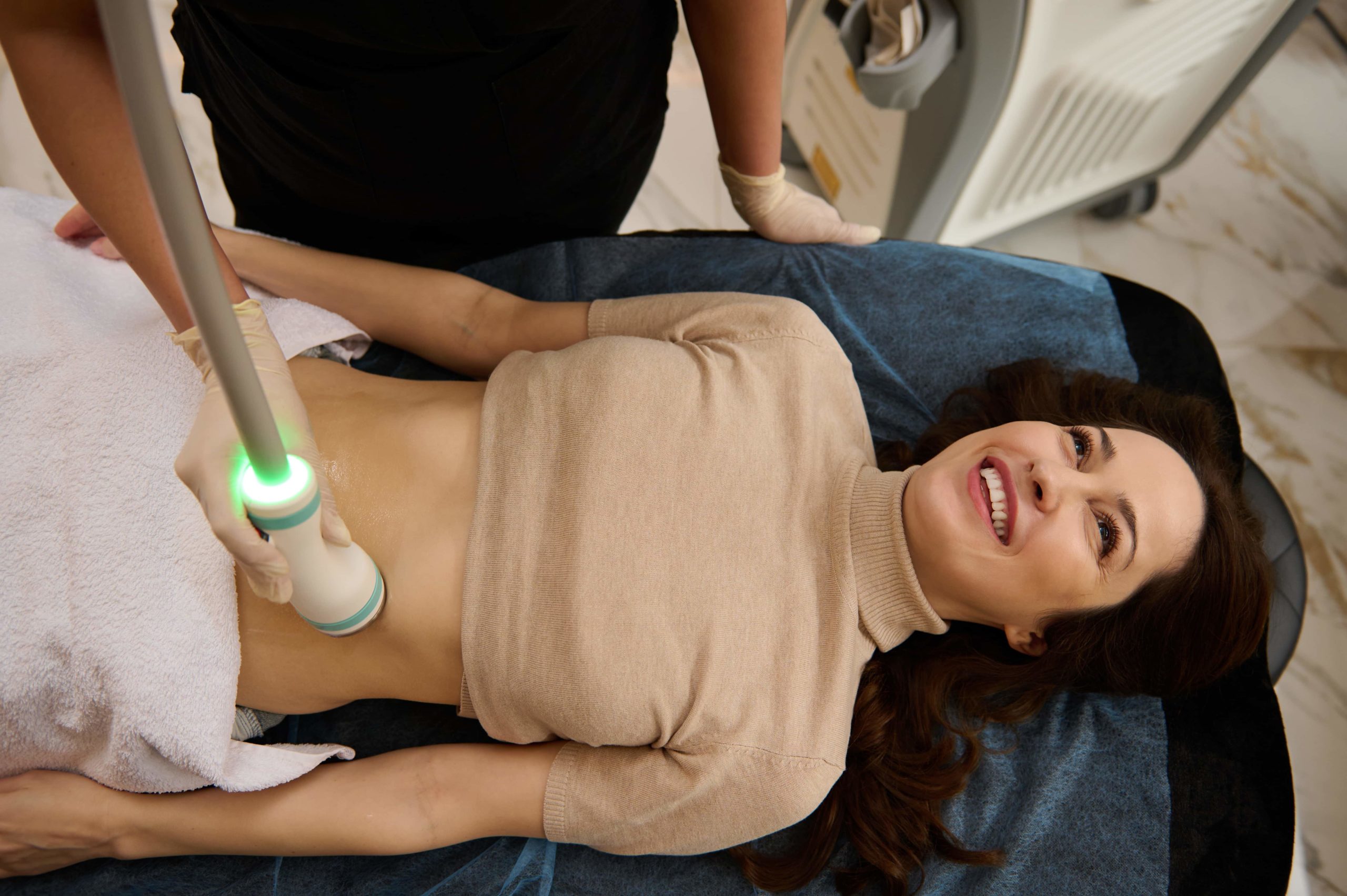 The need for non-invasive facial and body rejuvenation has increased as the aging population, which places a high value on physical beauty, has grown. Ninety-two percent of all cosmetic surgeries are performed on women who want to look and feel younger. Men are constantly working to maintain physical cues that communicate their virility. Furthermore, a significant percentage of millennials are interested in anti-aging methods. One of these new methods is the Sculptra dermal filler.

Polylactic acid (PLLA), a polymer that is biocompatible, biodegradable, and bioresorbable, is used to make the filler Sculptra. It is an alpha hydroxy acid polymer with the structure of lactic acid L-enantiomer. It has been used safely for over 30 years in various applications and medicine. The effects of this collagen stimulator persist even after several applications.

For decades, Sculptra has been used for facial indications; however, it is also commonly used for non-facial areas such as the neck, chest, buttocks, abdomen, arms, legs, knees, and hands to treat volume loss, skin laxity, cellulite, and scars.

Recently created and now available in larger vials, PLLA makes treatment of vast depressed areas like the buttocks and other off-facial and facial regions more accessible. A recent survey indicated that 42.4% of Americans had used PLLA for gluteal augmentation, which places it second only to HIV lipoatrophy (46.8%).

Sculptra For Neck And Chest

Results from studies on the face and in non-facial areas and trials explicitly conducted on the neck and chest have been promising. In a comprehensive retrospective study conducted in Europe, researchers administered Sculptra to the chest and neck area of 64 individuals. Treatments for neck areas, such as pectus excavatum and similar extreme concavities, led to noticeable improvements in patients. 95% of patients were satisfied with their care for at least 30 months everywhere in the world. Twenty-one patients who had PLLA treatment saw an improvement in photographs ranging from 81% to 100%.

Sculptra injections are individualized based on the individual patient’s need. There might be anywhere from one to seven sessions, and each one is normally spaced out from four to eight weeks.

Because of the significant link between a woman’s reproductive health and appearance, this body area has long been employed to measure her attractiveness. The condition known as gluteal ptosis develops when the buttocks droop because the skin loses elasticity due to age, weight loss, or illness. The gluteal suspension system is a web of strong ligaments and tendons that supports the buttocks and prevents them from sagging. Poor skin quality results from this process, and it shows up on the buttocks and thighs of women more often than males do because of cellulite.

Results for the use of Sculptra in buttock augmentation, reshaping/contouring, and the treatment of cellulite scars and the visibility of striae have been positive in case reports, retrospective reviews, clinical research, and clinical practice. In the first two reported cases, Sculptra was an effective alternative for improving the appearance of cellulite and the glutes. In a randomized, double-blind, placebo-controlled clinical research, 31 patients who had Sculptra injected into their buttocks and thighs showed a reduction in the appearance of cellulite 3 and 6 months following treatment.

No one can emphasize the value of a flat stomach to one’s overall look. It’s a healthy sign of caring for oneself, being self-aware, and having a lot of energy, and it’s something to celebrate in both sexes. The abdominal wall is vital to the body’s ability to move, breathe, and retain its structural integrity. The anterolateral abdominal wall comprises skin, fascia, muscles, and peritoneum. Sagging abdominal muscles and skin occur naturally with age, pregnancy, and rapid weight gain/loss. Patients with moderate to severe abdominal skin laxity are commonly advised to undergo medical intervention (abdominoplasty and liposuction). Dermal remodeling can be achieved with minimal skin laxity using non-invasive procedures, such as Sculptra.

A case study involving women under 50 indicated that Sculptra improved skin quality and texture, abdominal laxity and contour, and patient satisfaction more than a year after treatment. The usage of Sculptra was not linked to any serious adverse events.

The arms are equally susceptible to the ravages of time. Slim layers of skin, dermis and subcutaneous fat in the upper medial arm can lead to skin laxity and sagging (beating bat wings). There are various options for addressing drooping skin and localized fat, including cryolipolysis, radiofrequency, and laser therapy, to name a few. The injection of a bio-stimulatory filler, such as those used to promote dermal remodeling and skin tightening, could be an effective method of treating this area.

Sculptra has been demonstrated to help treat the upper medial arms in clinical trials. To inject PLLA, a needle is placed in the medial branchial area of the upper arm. In the arm, PLLA therapy is associated with less drooping skin and less visible cellulite after four weeks. Results of treatment for skin laxity in different areas of 45 women varied depending on the assessor, but two months after treatment, all patients reported a high degree of satisfaction.

Again, Sculptra’s safety profile is excellent, with only transient, moderate ecchymosis and self-limiting injection pain being reported by those who have used it. Both early and late granulomas/nodules were not reported.

The visible indicators of aging on the hands result from photodamage, environmental factors, and the natural aging process. As collagen and skin density decrease, wrinkles develop on the hands. Signs of wasting include thin and wrinkled skin, prominent veins and tendons, and bones that are more apparent due to atrophy and bone resorption.

After getting Sculptra, patients expressed extreme joy. Both more sessions and more reconstitution improved the hands’ response to treatment. Due to the time-consuming nature of the biological process involved in the production of PLLA-induced collagen, extensive follow-up is required to evaluate the efficacy of treatment. Avoid making too many corrections with your hands. Sculptra has been effective for up to two years after treatment.

The demand for rejuvenation treatments from patients and the difficulty in providing them from doctors are both on the rise. Sculptra, first developed to restore volume and sculpt the face, is now widely used for the rest of the body, especially in clinical settings. The appearance of the skin’s quality and cellulite is enhanced, volume is added, and the skin on and around the body is made firmer. Patients have little to worry about when using Sculptra correctly.

If you are interested in Sculptra body contouring or other medical clinic services for body rejuvenation, feel free to contact and schedule an appointment with our clinic, Studio Medical Aesthetics.

What Are Health And Wellness? Similarities & Important Differences
December 5, 2022

What Effect Do Neurotoxins Have On The Nerves/Nervous System?
November 1, 2022

How Are PDO Threads Used For A Facelift?
September 1, 2022

Neurotoxins for Anti-Aging: Here Is What You Need To Know About It
July 7, 2022